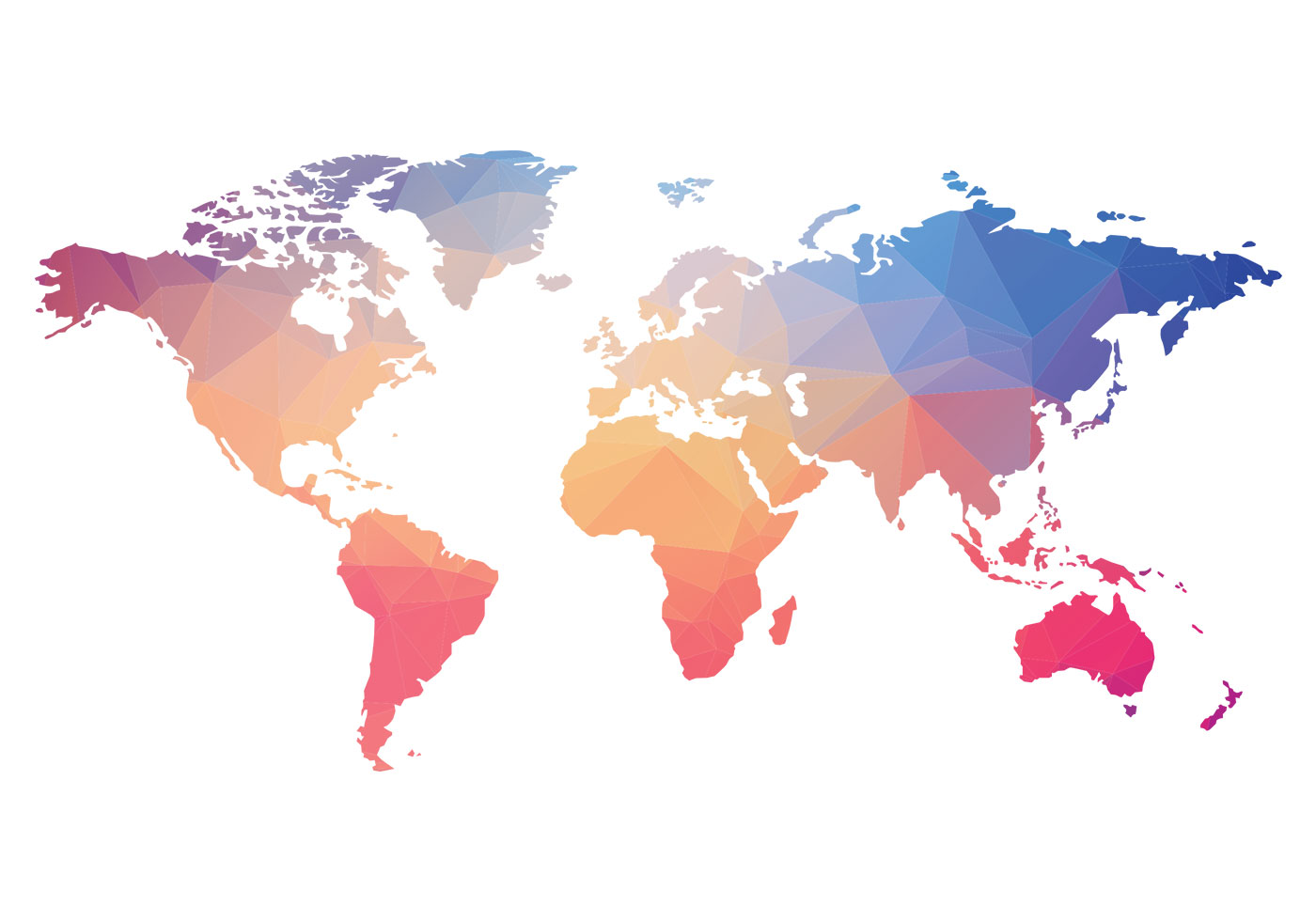 World markets took a hit last quarter with a myriad of negative or concerning news, ranging from Scotland’s independence referendum, Hong Kong’s pro-democracy protests and the US and several other nations’ air forces entering in to Syria to fight against ISIS. These events lead to a shift in sentiment towards uncertainty that saw share market and consumer confidence fall initially before rocketing back to record highs in some markets in recent weeks.

The big stories are however, the deflation of the Yen that is underway to stimulate the Japanese economy and the on-off speculation that the US Fed may start raising interest rates sometime next year as it moves toward the end of quantitative easing. Risk assets were served up at severe discounts in the months of September and October, but have regained ground of late.

Domestically, interest rates have remained on hold this month, steady at 2.50% for the 13th consecutive monthly period. Whilst the RBA has warned previously that it may look to employ a strategy to rein in bank lending to keep house prices under control, this month, Governor Glenn Stevens barely acknowledged that concern, saying “Credit growth is moderate overall, but with a further pick-up in recent months in lending to investors in housing assets. Dwelling prices have continued to rise over recent months”.

Australian equity markets fell in September then bounced back in October, with the S&P/ASX 300 Index rising by 7.2%. September saw the ASX experience its worst month since May 2012, with around $90 billion sold off in the period, and Australian shares losing almost all the gains since the start of the year in a single month.

The pressure on commodity prices has been relentless, with Iron Ore prices continuing to fall and disappointing Chinese data weighing on sentiment. We have seen a decline in the Australian Manufacturing PMI Index by 0.8 points to 46.5. Australian exports also deteriorated in September, however the fall of the Australian Dollar should see this sector improve in the months to come. Australian Manufacturing PMI measured exports sub-index declined by 11.0 points to 42.2 points, bringing Australia’s international competitiveness down by 4.17%.

Looking to international markets, concerns are rearing their head that Europe remains at risk of moving into a recession. ECB chief Mario Draghi weighed in on concerns saying “without reform [in the eurozone], there can be no recovery”… “I cannot see any way out of the crisis unless we create more confidence in the future potential of our economies”. In China the MSCI Local Currency Index underperformed, posting a loss of -6.20% in September before recovering confidence to achieve a 17.7% increase in retail sales and a 13.8% upturn in industrial production in October. The Hong Kong pro-democracy protests impacted on investor sentiment, resulting in the Hang Seng Index dropping by -7.31% over the month of September. Manufacturing activity in Mainland China has slowed as retail sales continue to decrease.

Gold and Oil pricing continued to fall in October. The downturn in Gold coming on the back of an appreciating US Dollar and rising expectations of the US tightening monetary policy.

Over the coming months we will be carefully watching the following: 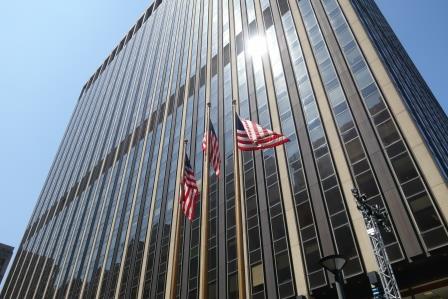