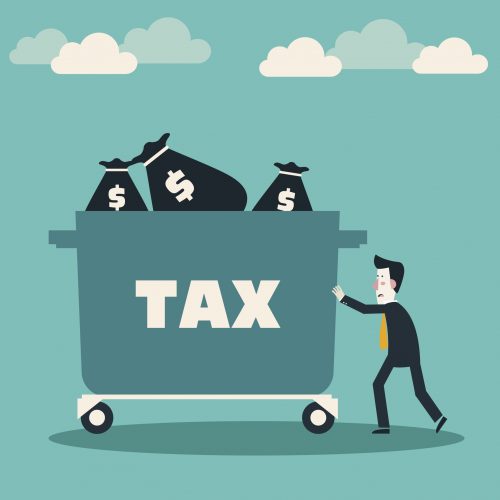 Jacqui Lambie’s push for a reduction in the ‘backpacker tax’ to 10.5% has won senate approval yesterday. The 10.5% rate is in line with New Zealand. The pressure is back on the coalition in the lower house to agree to lower its proposed 19% rate to 10.5%, or the impending 32.5% rate will apply from January 2017.

The requirement for employers to register with the ATO as employers of working holiday makers (WHMs) to withhold at the new rate appears likely to remain. This is despite some concern raised in the senate report issued on 9 November about the regulatory burden, particularly on smaller employers. The ATO are describing it as a simple, once-off registration, so it is hoped that the ATO will make the process relatively straight-forward.

The 19% rate to be applicable to incomes up to $37,000 was included in a bill that was passed in the lower house last month. This aligns with the tax rate for residents for incomes between $18,200 and $37,000. It applies to Subclass 417 (Working Holiday) and Subclass 462 (Work and Holiday) visas that allow people aged between 18 and 30 years of age from 38 partner countries to work in Australia for up to 12 months (Subclass 417 visa holders can apply for a second year visa).

The debate has dominated question time with both sides of parliament arguing that the other is threatening to make Australia internationally uncompetitive. Malcolm Turnbull stating that the backpackers affected may be considered non-residents, so the 19% represents a benefit to them which labour was effectively blocking by demanding 10.5%. Scott Morrison further arguing that under the 10.5% rate backpackers could be better off than Australian residents in certain circumstances. Barnaby Joyce pointing to the loss of revenue under a 10.5% rate.

Labour are arguing that the 10.5% supports Australian tourism and agriculture, backpackers spend their income in Australia and if the government does not agree it will force the 32.5% rate to apply.

It is humbly proposed that perhaps a 10.5% rate applying only up to 18,200 may be a compromise both sides could swallow, however we could very well end up with a 12 – 15% rate based in part on comments by Pauline Hanson. 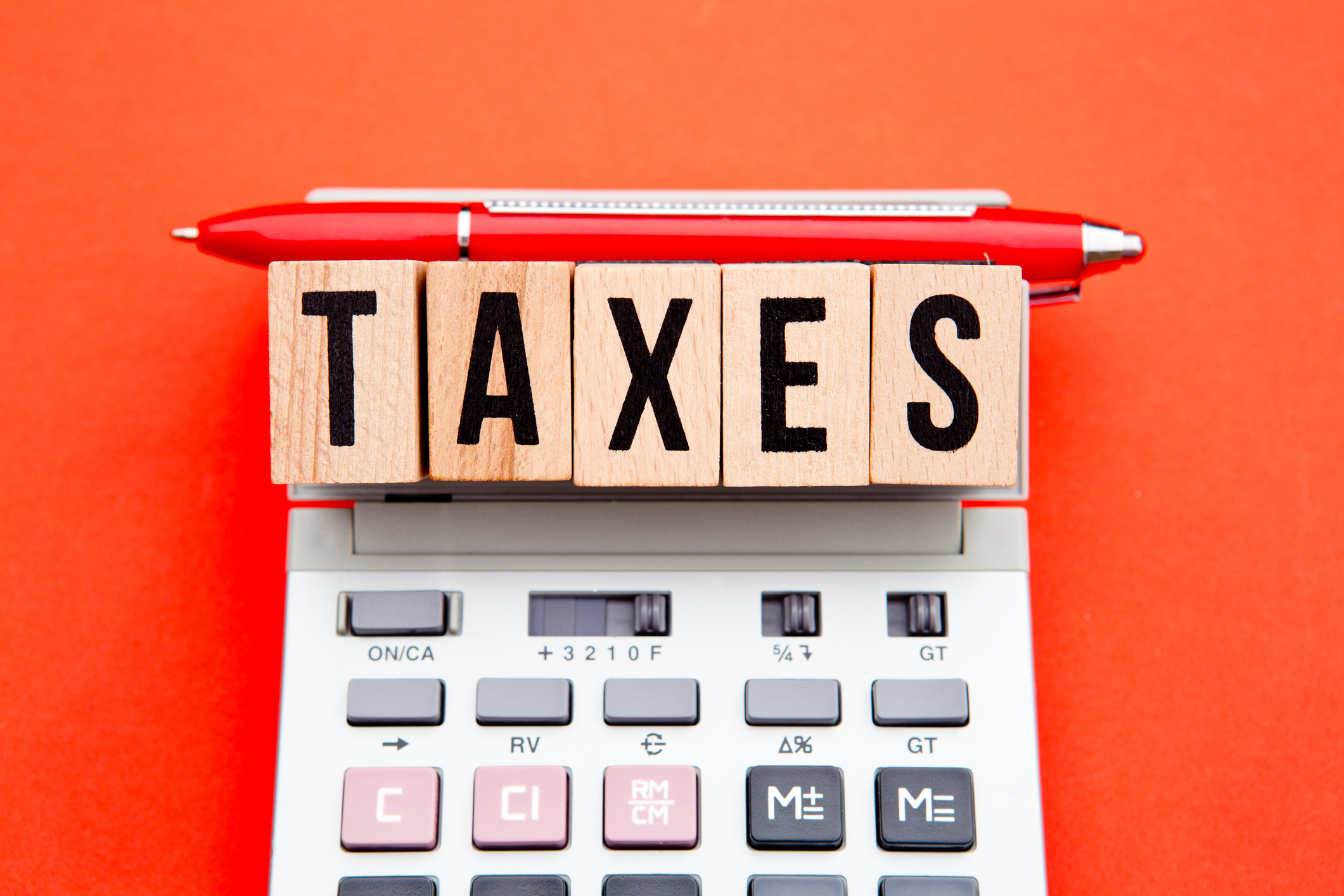 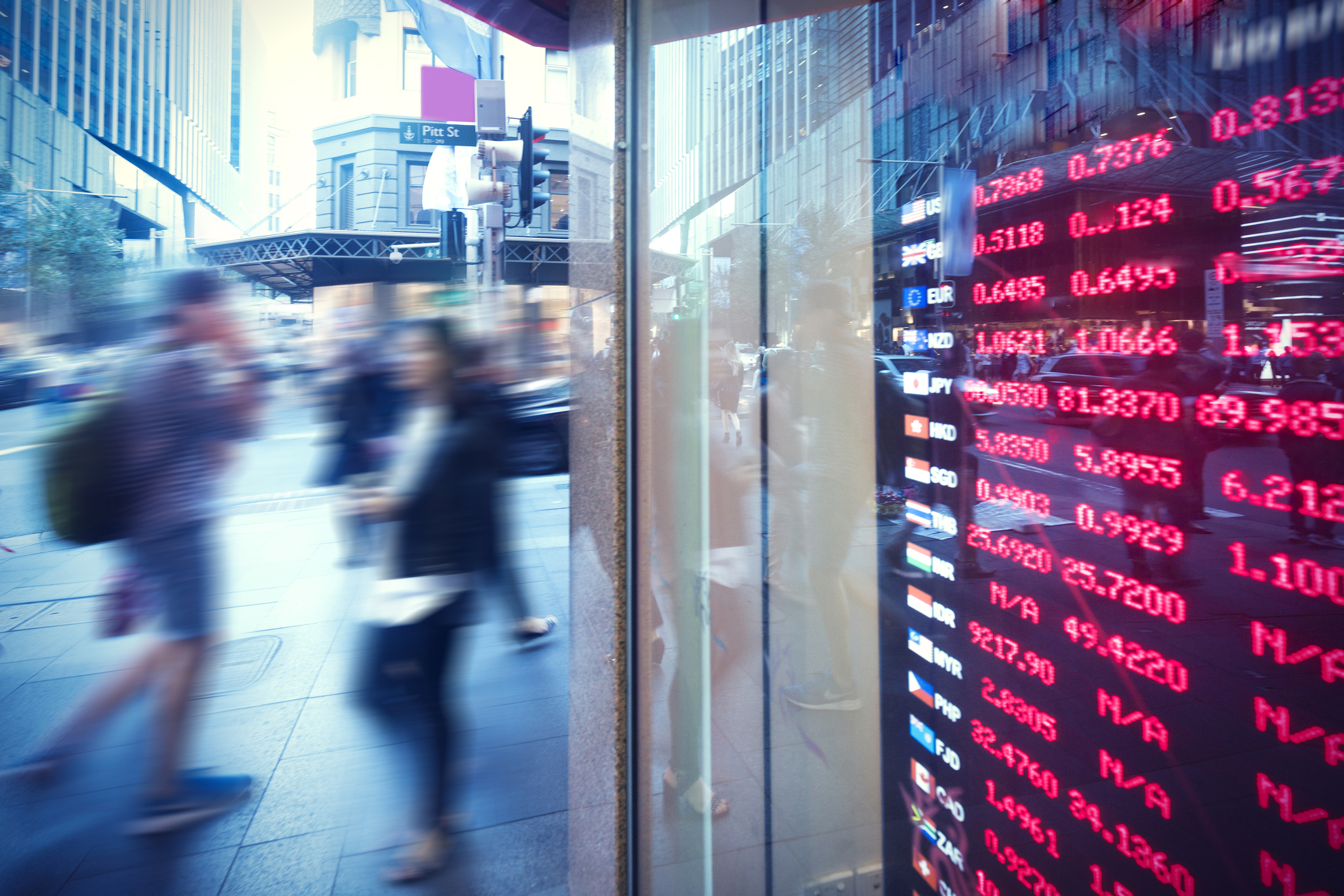