Recently I had the pleasure of attending a private luncheon with Sally Pearson and what I saw was an inspiring woman who has been on an incredible journey to become the Olympic Champion she is today. Her candid and down to earth conversation with us led me to think about the ingredients of her success and how similar they are in business.

Sally is proud of her family and had a happy upbringing; however she did not have the financial support that most of us have enjoyed. Sally was raised by a single mother who worked two jobs to support her athletic career. Without a family car Sally dismissed the inconvenience of catching buses and taxis to training and events, while focussing on her ultimate athletic goal. Many of Australia’s most successful entrepreneurs have had challenging early lives that many in the same situation would use as an excuse for their lack of success. Instead, their vision for business and financial achievement became a beacon that they pursued diligently despite limitations that would dishearten most others.

Now at the peak of her career, it has been a long and arduous journey for Sally who won the 2001 Australian Under-20, 100 metres title at only 14 years of age. Injuries are part and parcel of an athlete’s life and she worked hard to overcome several major setbacks during 2002 before winning the 100 metres World Junior Championships in 2003.

At the 2006 Commonwealth Games in Melbourne, Sally tripped over a hurdle and fell to the ground during the 100 metres hurdles final, hurting herself badly and costing herself a medal. Then, acute back spasms hampered her preparations for the World Championships in 2009 resulting in a disappointing fifth place.

Sally crossed the line first in the 2010 Commonwealth Games 100 metres final only to be disqualified for a false start. Even in the current season, Sally has twice torn her hamstring and has painstakingly worked to regain her fitness.

Sally’s ability to overcome setbacks is an attribute she shares with successful business leaders. In business, it’s “not if but when” an issue will arise from left field and present new and unexpected challenges. It’s the ability to assess the situation, work through the setback and get back on the path to success that distinguishes people like Sally and those that have weathered multiple storms to build sustainable businesses.

3. Get a trusted adviser

Sally has been working with the same Athletics Coach for more than 15 years. Described by Sally as a love hate relationship, the candid nature of the advice she has been given has resulted in her achieving a personal best every single year. I have aptly heard advisers labelled as someone who holds your hat and coat while you are having a fight. It need not always be that way however. While the ultimate decisions will always rest with the owner/operator having someone independent from the business who will give you the hard nosed “tell it like it is” advice (which might be difficult to swallow) is invaluable.

4. Focus on your own race

Just like in sport, where we see controversy after controversy, there is plenty of noise in business these days with analysis, surveys and opinions coming at you 24/7. The hallmark of a great business leader is an ability to assess the environment, then block out all the distractions and put a laser like focus on your your own business strategy.

Sally’s approach to competition is the same on race day. Sally has achieved outstanding success by maintaining complete separation from the other competitors, totally oblivious to their existence and focussed on what she needs to do to produce her best times.

5. You need to be driven

As a junior Sally wasn’t even the best sprinter in her own Club. The other girl has long since faded from competition as Sally’s stature as an athlete, has grown. Her dedication to her vision, her determination to work through setbacks, her willingness to accept hard nosed advice and her focus on her personal performance to the exclusion of all else, is powered by a single minded drive to be successful. In 2011 the IAAF awarded her the International Female Athlete of the Year. She is the first Australian to receive this award.

It’s the same drive that has enabled some of our leading entrepreneurs to build remarkable businesses. Now I ask you, is it part of their DNA or was it learned?
That is another story. 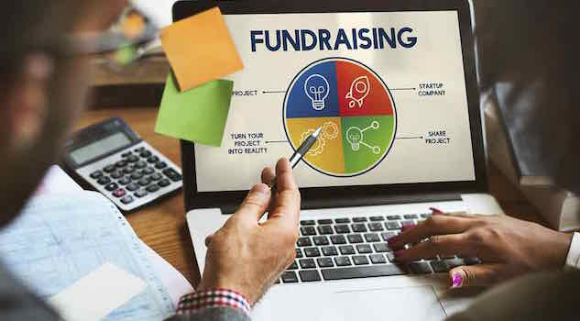 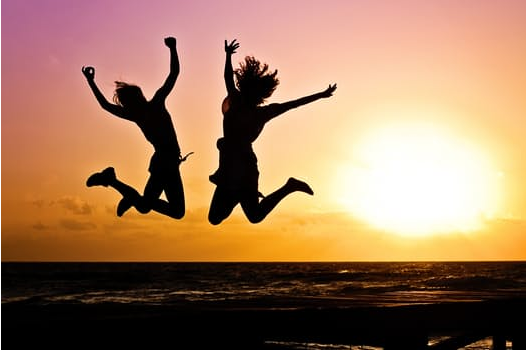